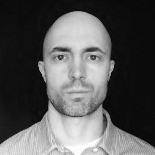 ​Hey there. My name is Lorenzo Durand.

I'm the mind behind StrongMinder. More about me at the bottom of this page. There are more important questions here:

Strongminding means training your most basic mental faculties to improve your performance in every aspect of life. What calisthenics, sports and combat conditioning are to the body, strongminding is to the mind. That, and more.

If you take self-improvement seriously and like to pursue your goals methodically, strongminding is the real deal.

​How does it work?

​Strongminding tech is based on a simple observation: like everything else in nature, mental faculties and skills exist in a hierarchy. Peripheral skills rely on central faculties; improving a few central faculties will improve many peripheral skills simultaneously.
​
For example, the development of tactile sensitivity, reaction time, and coordination will impact skills as diverse as playing the piano, tactical shooting and metal working.

Similarly, developing the ability to direct and sustain your attention will impact everything you do. 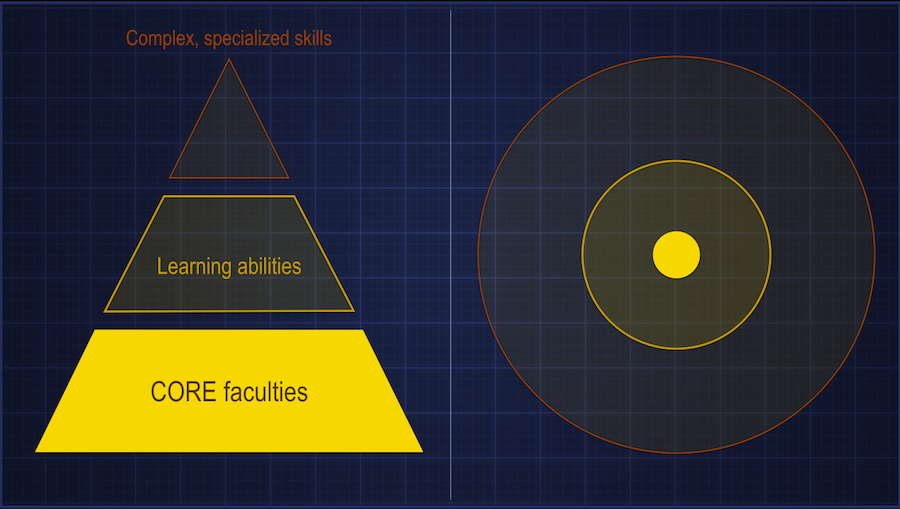 ​​Therefore, the most efficient and reliable way to improve your all-around functionality is to systematically cultivate your most basic faculties. The stronger your core faculties, the faster and more easily you will be able to develop peripheral skills.

More in general, strongminding means methodically training and applying "transversal" skills, or skills that impact a wide range of activities, such as problem solving, critical thinking, time management or even speed reading.

​Why do you call it a “soft technology”?

I call it a “technology” because it applies scientific or practical knowledge systematically, to produce concrete, predictable results.

I call it “soft” because:

​Where does strongminding come from?
What are your sources?

​I work like an engineer. I use systems and components created by others, and I adapt them when necessary to build something new. Then, I refine it over time. I take a strongly pragmatical approach: “whatever is needed, whatever works best, coherence is nice but effectiveness is better”.

Therefore, my sources are really quite diverse and reflect my own experiences and interests. In strongminding, you will find elements of

​​Who can practice it? Who should? Who is it meant for?

​Strongminding is perfect for brainy doers with a drive to excel in life and work, but will work for anyone who wishes to improve himself in earnest.

It is most suitable for pragmatic, methodical types.

Strongminding is for those who wish to explore and manifest their inner potential, but are put off by the prevalent effeminate, touchy-feely, new agey or narrow-minded ​careerist approaches to self-improvement.

What will I find here?

First off, this is what you ​WON'T find here:

​The bulk of my production is going to be in-depth tutorials on topics such as the voluntary control of attention, metacognition, self-discipline, accelerating learning processes, stress prevention and tolerance, resilience, and generally methods for improving your all-around effectiveness by strengthening your "core".

Like I said, I work with a very practical outlook, but I reserve the right to explore more general, theoretical aspects as well.

​What makes you ​think you can teach me how to make my mind stronger?

​​If you're looking for academic credentials, wrong guy. I don't have a degree in neuroscience or psychology.

If we're talking practical knowledge, this was sort of an obsession for me from a very early age. I was always fascinated by the hidden resources of the human mind and body, and developing progressive methods to manifest them. I spent a huge amount of time researching and experimenting with all sorts of methods.

Figuring out how these things work and make them work better is what I do. I love it, I need it, and I’m good at it. I don't claim to have all the answers. On the contrary, I am constantly humbled by the vastness and complexity of the subject. Strongminding will always be a work in progress. But I still have more useful ideas than you can find in the average psychology paperback.

Can you tell me a little more about you now?

​​I was born and raised in Genoa, on the northwestern Italian coast.

​A view ​of the harbor from near my former home. Lots of sailors in my family on both sides. And teachers.

So if my English seems awkward or even a bit incorrect at times, just give me time. It is a second language. Or third, maybe. I grew up in a German school, studying most subjects in German, including mathematics and Latin. If you think that may have something to do with my rigorous, methodical approach to self development, nah, I think it's just me.

My German teachers in elementary school deemed me very arrogant for repeatedly pointing out their lax attitude would lead to discipline problems. And look at the state of the education system today. From the mouth of babes.

My background is in filmmaking, creative writing, holistic sciences and digital marketing.

I went through a lot of different jobs - menial and otherwise, with lots of ups and downs - mainly because I'm a compulsive creative and I always needed my work to be meaningful. I wanted to create something that would help people around me improve themselves and ​the world around them, rather than contribute to the (presently accelerating) cultural and social decay.

This rather ambitious goal sent me on "an exciting journey of self-discovery". Or was it "a path of initiation"? If you were a glass-half-empty sort of person, you could see it as a long trudge through the vast marshes of Western civilization's gangrene pus. But what doesn't kill you and all that. It did teach me a lot, and I needed it.

It all started with a degree in art with a focus on screenwriting and film directing, which tells you just how long it must have taken to poor old Reality to kick and grind the naivety out of my soul. I guess my airy aspirations had to be anchored to earth before I could create something of practical value.

Peak practical was probably working my way up from rookie waiter to restaurant manager for a coke-addled bipolar Frenchmen in Copenhagen's drug district. Fun times. 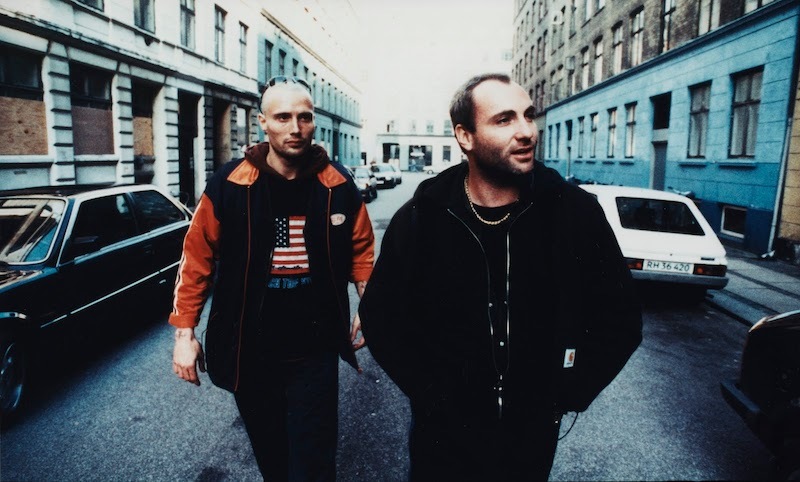 I actually used to work in the street where most of the first movie in the Pusher trilogy takes place.

I lived in several European capitals from Scandinavia to Malta. Lately, I prefer living in more sparsely populated areas. I love nature. And studying the mind from my angle takes a lot of quiet and alone time.

This is the Monferrato region, where I live now. It’s basically the Shire, if Hobbits made wine for all of Middle Earth.

​One constant in my journey has been teaching, whether it was languages, martial arts, writing, marketing, or how to overcome compulsive hoarding, a nasty disorder that plagued part of my family for generations.

To send me a message, use the form below.